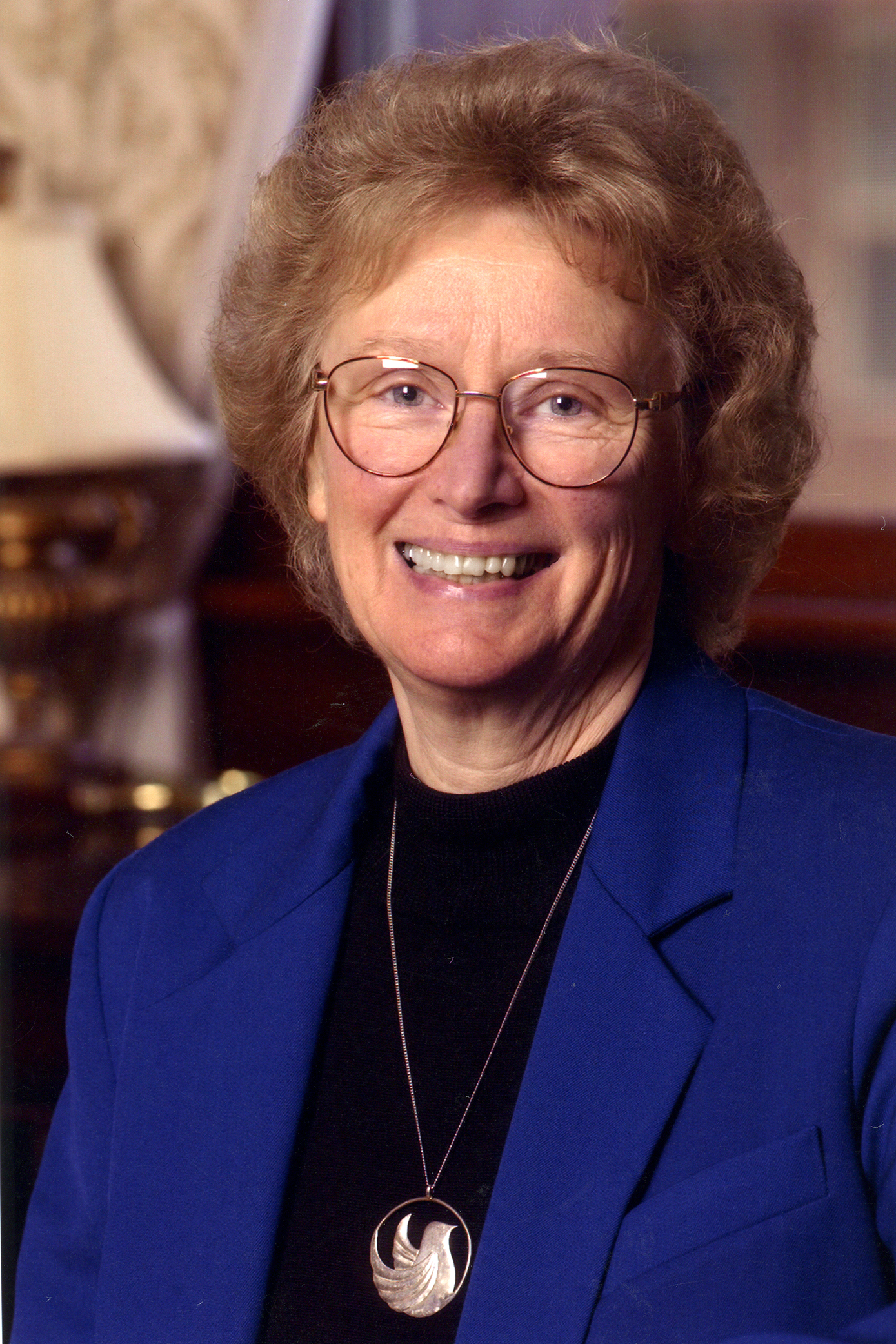 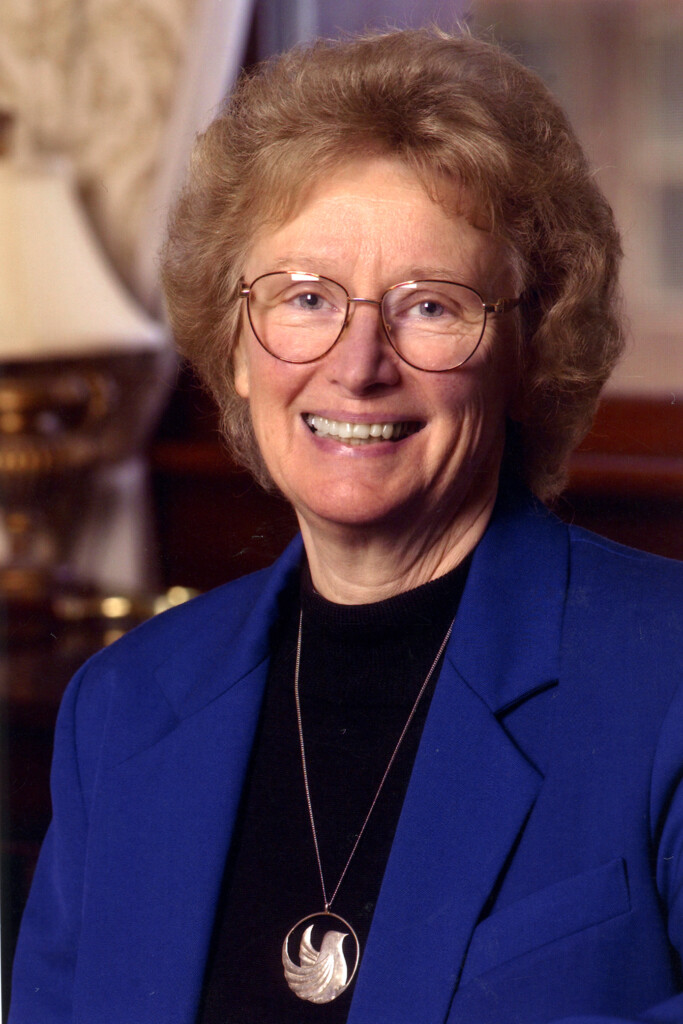 Born Jane Vistica, the daughter of Stojan and Frances Grubcich Vistica, Jane grew up in a loving Croatian family at Blessed Sacrament Parish in North Portland. Following graduation from St. Mary’s Academy in downtown Portland, like her older sister Helen (religious name, she entered the Sisters of the Holy Names of Jesus and Mary at Marylhurst, Oregon. She later received the religious name Sister M. Rita Rose and professed vows in 1953.

Her ministry career began in secondary education as an instructor at St. Mary’s Academy, Portland, and Holy Names Academy, Seattle and Spokane.

After five years of high school teaching, Sister Rita Rose responded to her community’s need for a college-level French teacher. She completed her M.A. in French Language and Literature at Fordham University in New York, receiving a Fulbright grant to research her thesis for a year at the Catholic University of Paris. Returning to the U.S., she earned a Ph.D. from Fordham and became professor of French at Marylhurst College. While there, she organized a successful French immersion program, the French House, for the students. When Marylhurst closed as a women’s college in 1974, she served on the Futuring Force determining new directions for Marylhurst College.

Sister Rita Rose joined the faculty of Portland State University in 1975 where she remained for 21 years as a professor of French. Of her time there, she said. “I was ever blessed by the students, my associates and the richness of experiences at PSU.”

In 1977, she was awarded the title, “Chevalier dans l’Ordre des Palmes Academiques” by the government of France, given in appreciation of efforts to develop French culture in the U.S. She later was recipient of the Distinguished Alumni Award from Marylhurst University and an Academy Award from St. Mary’s Academy in recognition for excellence in education.

Among other commitments Sister Rita Rose served on the Board of Trustees of Marylhurst College and did bilingual research and translation for the Sisters of the Holy Names.

Her later ministry years were spent as sacristan and adult education coordinator at St. Mary’s Cathedral Parish, Portland. About her working life, Sister Rita Rose said “My teaching career has been very rewarding and growth producing. And my volunteer work at Cathedral is a sumptuous dessert, a great joy!”

Most recently she was a resident of the retirement community of Mary’s Woods at Marylhurst.

A Holy Names Sister for 68 years, Sister Rita Rose is survived by her nephews and members of her religious community. Remembrances may be made to Sisters of the Holy Names, PO Box 398, Marylhurst, OR 97036 or online at www.snjmusontario.org/donate.